Father and son humor and father and daughter humor can be the cornerstones of any family. In that regard, father jokes or jokes about dads are a great way to entertain your family members on any given day. Here's a list of some of the best happy father's day humor to let your father know that he is the best dad.

1. When does a dad joke become a dad joke? When it becomes apparent.

2. What did the daddy buffalo say to its son before it left for school? Bison.

3. What would you call your dad when he falls through the ice? A pop-sicle!

4. What's the fundamental difference between a bad joke and a dad joke? The first letter.

5. What did the famous actor tell his dad when they ran into each other at a multiplex? You are the reel deal, dad.

6. Why did the golfer ask his son to pack an extra pair of socks for him? Because he would need a change of socks if he got a hole in one.

7. What did the farmer's son write on the father's day card he gave to his dad? Dad, you are simply the best, you can't be beet, and I do love you from my head tomatoes.

8. Why is taco's dad extra special? Because he is definitely nacho your ordinary dad.

9. What did the espresso tell his father on father's day? Hey dad, when I grow up, I hope I am a latte like you.

10. What did the golfer's son tell him when his father on the eve of the golf tournament? I think you'll do great, dad, you are tee-riffic.

11. Why did the crab family decide to eat out on the occasion of father's day? Because they wanted to shellebrate the happy occasion.

12. What did the science teacher tell his father after the physics class? You are the greatest father I know; my frame of reference is limited.

13. What did the little car say to his father on father's day? You have geared me towards greatness.

14. What did the junior bartender tell his dad on the day of his retirement? I would have beer-ly made it without you.

15. What did the chef tell his father when he came to his dad came to his restaurant? You are the rarest steak I have ever met.

Let’s face it, all Dad jokes are bad, it’s just that some are much worse than others. Therefore this list is just the beginning, but we have started with the bad dad jokes below. Typically, these bad Dad jokes feature some awfully cringey puns about food day to day items or just general life.

Be prepared to read the list below, if you are not a middle aged Dad or man then you might not laugh at these… but this isn’t for you!

If you know us, you’d know we love rude cards, we even have a huge section of our shop dedicated to them. Every weekend you’ll find swarms of Dads going straight to the back of the shop to have a giggle at our rude cards.

We even have an article dedicated to rude jokes, but in this list we are focusing on rude dad jokes. This section might not be something you’ll put in your Dads father’s day card, but rather something that a wife or friend might include. We would definitely suggest you are careful with how you use these rude dad jokes.

“I Have a Joke About…” Dad Jokes

We are a participant in the Amazon Services LLC Associates Program, an affiliate advertising program designed to provide a means for us to earn fees by linking to Amazon.com and affiliated sites.

Happy Father’s Day quotes are a brilliant way to express what your dad means to you, and so is a personalized gift made just for him.

Use our personalized poster maker to make a poster that celebrates all the funny things about your dad and the things he likes. 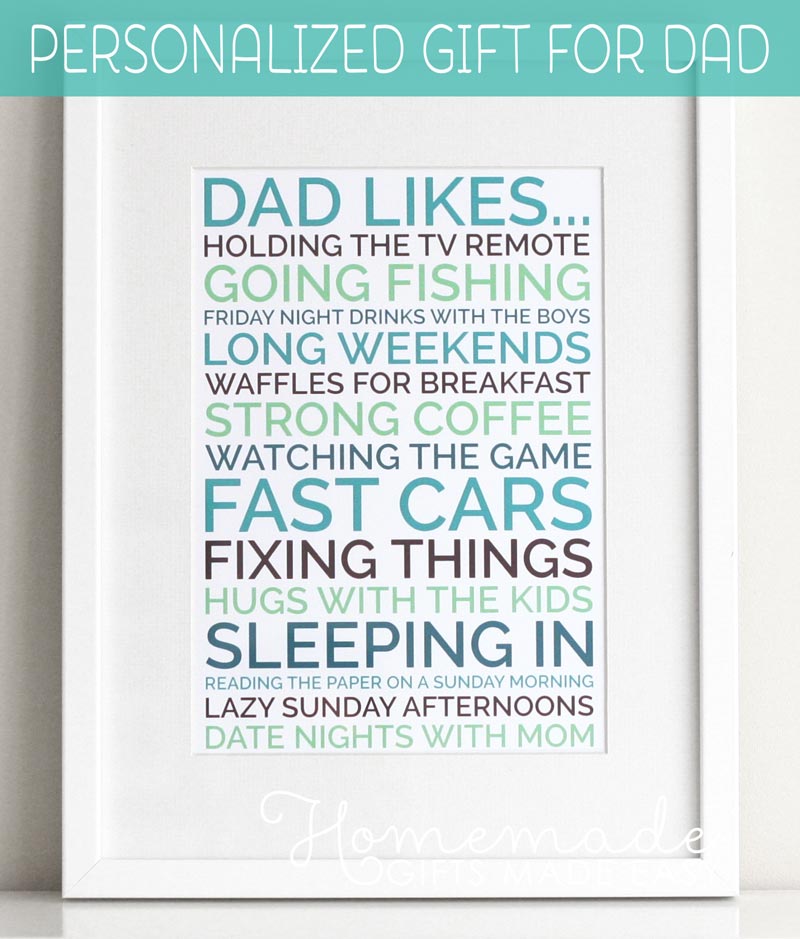